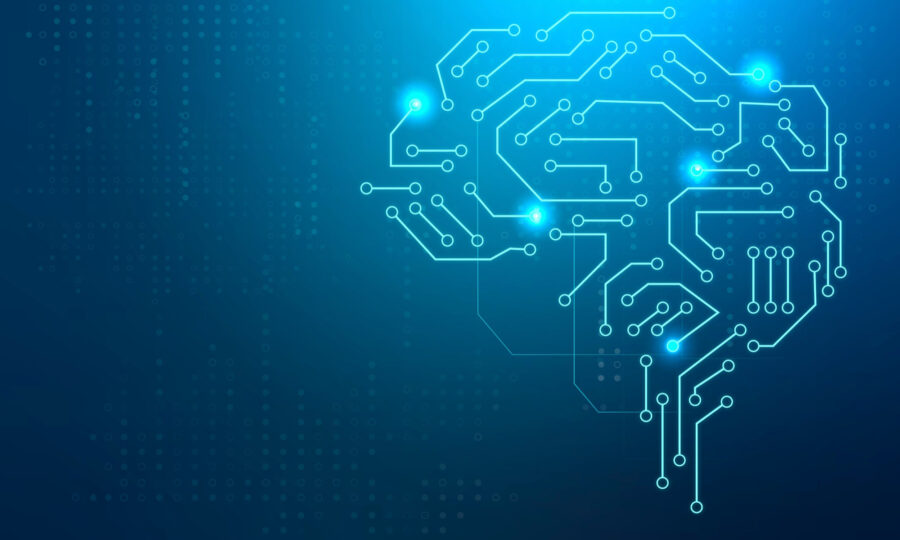 Developing artificial intelligence (AI) technologies and adopting innovative managerial practices can help companies that lag behind their peers improve productivity and close the gap with top performers, a recent paper by Fabrizio Pompei and Francesco Venturini of the University of Perugia shows.

As part of Project UNTANGLED, which investigates the impact of technology on the labour market, the paper delves into whether Fourth Industrial Revolution (4IR) technologies such as AI, machine learning and the Internet of Things (IoT) can act as drivers of productivity. To answer this question, the paper analyses performance data from more than 800,000 companies from 16 European countries in 2011-2019. It examines whether innovative companies, defined as those with at least one patent application in a set of 4IR technological fields, improved their productivity versus their non-innovating peers.

While productivity growth is essential to increase wages and improve living standards, it has been slowing for many years in advanced economies. Moreover, within industries the distance between the companies that are most successful and the rest of the pack has been expanding, as laggards prove unable to improve their performance. Disruptive 4IR technologies, particularly AI, offer hope of reversing this trend.

“We found that productivity is 37% higher, and productivity growth 58% faster, at companies developing AI compared with peers that aren’t innovating in this field,” Francesco Venturini said. “Generation of AI technologies enables firms to catch up with the productivity leader. In practical terms, our finding means that to boost productivity, companies should shift their innovation focus to AI from other, less promising fields.”

In addition to disruptive technologies, the researchers also looked at managerial and organisational capabilities, seen as a key source of competitive advantage. One way of improving managerial practices is ISO 9001 certification. ISO 9001 is the world’s most recognised quality management system standard, aimed at helping companies meet the needs of their customers and other stakeholders more effectively.

“We found that companies which adopted ISO 9001 standards more easily closed the gap with the best performers, not only in terms of productivity, but also in terms of profits and average wages,” said Fabrizio Pompei.

“The introduction of ISO 9001 certification produces an immediate increase in productivity levels by 2.5%, and lagging positive effects of 4.9% in the first year and 7.6% in the second,” Fabrizio Pompei added.