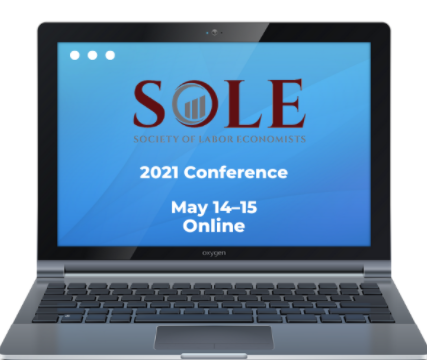 Are robots contributing to the rise of unemployment? So far the research findings are mixed: in some in countries robot adoption leads to layoffs, but in others there is no rise in jobless numbers. Four UNTANGLED researchers: are exploring the effects of robotisation on movements on the European job market: how robots affect rates of job loss and of finding new jobs. They are also analysing which groups of workers are particularly affected by robots.

Myrielle Gonschor, Ronald Bachmann, Piotr Lewandowski and Karol Madoń presented their preliminary findings the at the 26th Annual Conference of the Society of Labour Economists and 34th Annual Conference of the European Society for Population Economics on 14 May 2021. The full paper will be available soon, and a sneak peek at some of their preliminary findings already shows interesting results: